Posted by Nancy Cavey
in United of Omaha 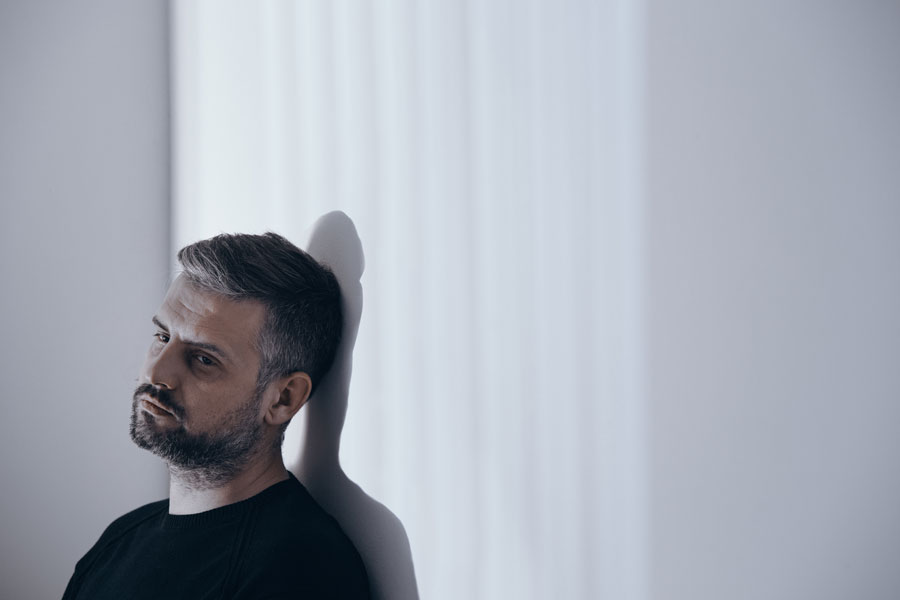 Many disability policies will have a 24-month payment limitations for disabilities due to “substance abuse” and it is not uncommon for disability carriers to argue that, notwithstanding physical problems, a policyholder is really disabled because of drug use.

In the case of Blount v. United of Omaha Life Ins. Co., No. 16-3672,-F.App’x, 2007 W.L. 2829102 (6th Circuit, June 30, 2017), Ms. Blount, a former hospital controller began receiving long term disability benefits after leaving work in March of 2008. She was paid benefits for seven years as a result of undifferentiated connective tissue disorder. She also suffered from depression and anxiety for which she was treated by Xanax. Her treating physician that her anxiety and stress were a “strong driving factor” for some of her symptoms. Overtime Blount’s symptoms progressed with increasing fatigue and inability to concentrate.

While there was a disagreement among her physicians and United of Omaha’s IME provider as to whether or not she had fibromyalgia, undifferentiated connective tissue disorder, or systemic lupus erythematosus, United of Omaha continued to pay benefits but monitored her medical condition.

Blount ultimately moved to Tennessee and her new physician questioned her past treatment suggesting that her symptoms weren’t consistent with Lupus. The doctor didn’t understand why she was on massive doses of narcotics which caused sleep disturbances. Her cognitive symptoms were thought to be consistent with narcotic toxicity. Obviously, that set off the bells at United of Omaha who then referred her to an IME.

The IME provider concluded that Blount’s medical records and examination did not “support measurable medical, rheumatologic, neurologic, or orthopedic impairing conditions” and disagreed with the diagnosis of fibromyalgia and lupus. The IME suggested that the cognitive disturbances and fatigue were attributable to the heavy narcotic treatment she was undergoing and her reliance on an anti-anxiety disorder. As a result of the IME and surveillance, her claim for benefits was denied and she appealed.

United of Omaha had another IME which concluded that she was incapacitated as a result of the amount of opioid that she was taking on a daily basis. United of Omaha overturned its denial but advised Blount that her benefits would be subject to the 2-year substance abuse policy limitation.

The Substance Abuse Limitation Turned On Its Head

Under the plan’s substance abuse limitations, a policyholder who was “disabled because of alcohol, drug or substance abuse would be limited to a total of 24 months of benefits.” The plan granted United of Omaha discretion in not only interpreting and construing the policy but making decisions as to whether or not Blount was disabled.

You know what happened next!

United of Omaha subsequently denied her benefits based on the plan’s substance abuse limitations. Blount appealed and ultimately filed a lawsuit in Federal Court.

The Federal Court Agrees With United Of Omaha

“did not act arbitrarily and capriciously by choosing to reevaluate the extent of Blount’s disability in light of the mounting evidence that her continuing symptoms had become inextricably bound up with her therapy, alongside the mounting evidence calling her initial diagnosis into question.”

“Blount’s is a case where pain, cognitive dysfunction, psychological stressors, and the side effects of medical pain management formed a web that was difficult, not only for United of Omaha, but also her own physicians, to untangle.”

However, the Court held that United of Omaha’s evaluation was:

“justified by the elusive nature of Blount’s diagnosis, the progressive escalation of her medical pain management, the change in the definition of disability under the plan after two years, and Blount’s own appeals of her denials.”

However, the Court continued to review the denial letters and United’s rationale for the denial, noting that the denial letter tied her symptoms to an “ongoing diagnosis of opioid dependence providing a firmer basis for applying the substance abuse bar.”

The Court gave United of Omaha the benefit of the doubt because it continued to administer and pay benefits for several years in an effort to determine whether the symptoms were opioid-related and reach a reasonable conclusion, supported by substantial evidence, that there was a pattern of disabling narcotic abuse that met the definition of abuse under the plan. The Court held that United of Omaha cleared that hurdle and that its decision was not arbitrary and capricious.