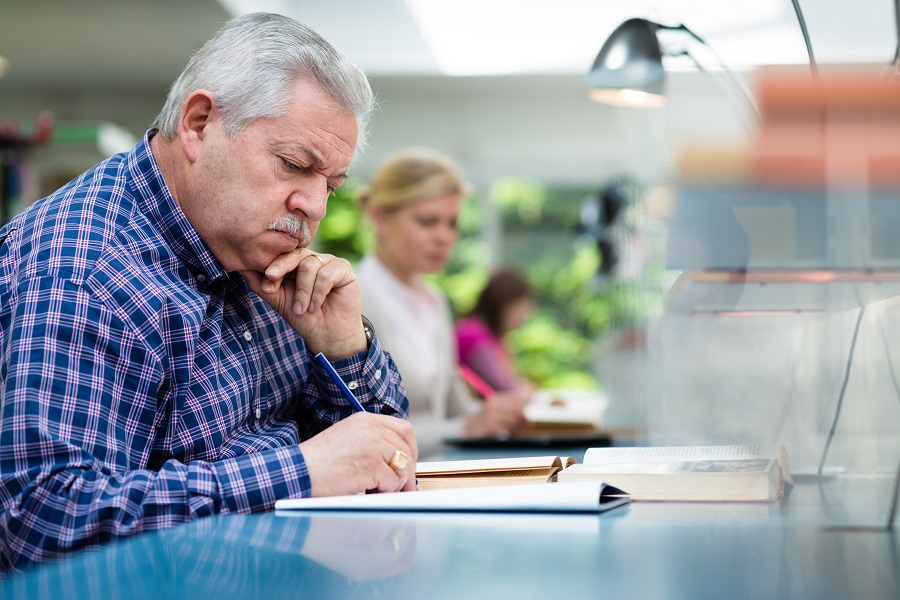 He complains that the Social Security Disability programs have grown tremendously under the Obama administration.

What Are The Real Facts About Social Security?

However, what Mulvaney doesn’t understand is that these numbers have shifted up and down based on the economy. Also, Baby Boomers are getting older and becoming disabled. The Heritage Foundation and Mulvaney just want you to believe the hype.

Social Security disability is an insurance program and every American worker pays into that program as a result of the withholdings taken from their paychecks. Further, the average monthly benefit is $1,250. It isn’t like Social Security Disability recipients are making out like bandits.

What You Should Do

It’s time for all American’s to let the Mulvaney and Heritage Foundations of the world know that Social Security Disability benefits are not a welfare program, each American worker has the right to.