CaveyLaw.com > ERISA  > The Ten Mistakes You Can Make That Can Destroy Your ERISA Disability Claim
0 Comments 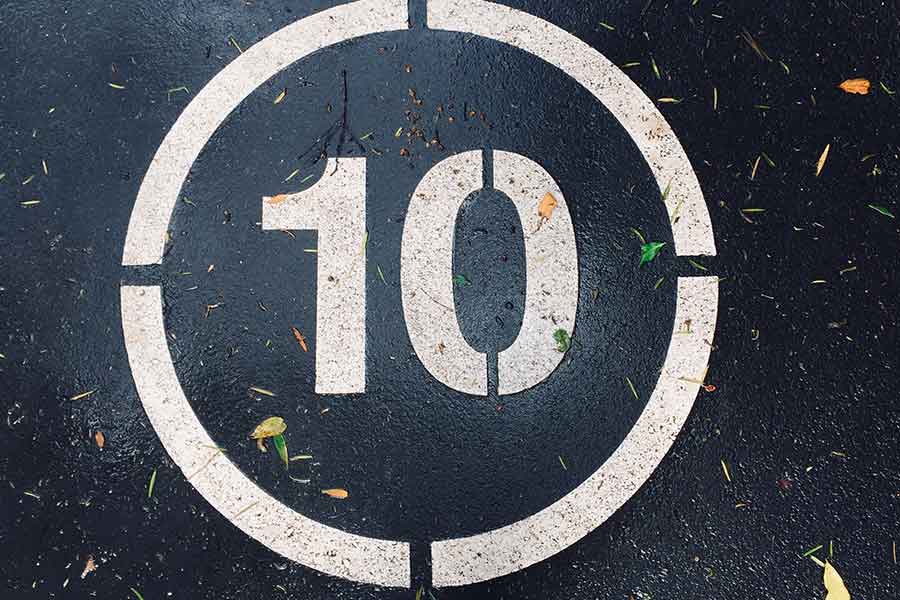 Short and long-term disability insurance claims are often made because of chronic heart problems. But if you have chronic heart issues and were thinking about leaving work and applying for disability benefits, there are some common problems you should be aware of before you do that.

Adams-Runion was the Director of Laboratory Services at Doctors’ Hospital of Manteca, California, which required her to sit at least six hours per day. Her job was very stressful.

She had undergone heart surgery in 2015 and had successfully returned to work. Then, Adams- Runion was hospitalized again on May 8, 2018. After her discharge, she once again returned to work.

Her post-hospitalization cardiac examinations were normal and there was no evidence of accelerated medical treatment for her cardiac condition before she stopped working.

However, she complained of dizziness, fatigue, and shortness of breath with chest pain twice a week. Adams-Runion underwent a left heart catherization that showed multiple vessel coronary artery disease.

She continued to report chest pain with emotional stress and fatigue. However, her physical examination was normal as of January 9, 2019, and the doctor noted she planned to retire in March 2019. She last worked on March 14, 2019, and worked a full day. The following day Adams-Runion posted on Facebook that she had a new job as “retired.”

Her physician pulled her out of work as of March 15 on a temporary basis and asked her employer to continue her in a no work status because of the “stress of her position.” She told her doctor that she was not “going to die at her desk.”

Under the terms of her policy she had the burden of proving that she had restrictions and limitation that prevented her from performing the material and substantial duties of her occupation.

Adams-Runion had a call with UNUM three months later and told them she had been at her Oregon home for three months, could drive a car and a boat, use her computer, and go out to dinner. But she claimed she could not work because she was on call 24/7, and her job was very stressful.

UNUM denied her claim because of the normal examination findings, the lack of consistency in her complaints, her medical records, the Facebook comment ,and the inconsistency between her activities and her allegations of fatigue.

UNUM also rejected the opinions of her primary doctor because Adams-Runion’s records did not record some of the claimed subjective disabling symptoms and did not explain the basis of the opinion that Adams-Runion was unable to work. The primary physician just accepted Adams-Runion’s claim she could not work because of exhaustion and stress.

As a matter of law, ERISA claims administrators are not required to give special deference to the opinions of treating physicians.

When a federal court evaluates the credibility and weight to be given to a treating physician’s opinions, the courts look to

– the extent of the patient’s treatment history,

– the doctor’s specialization, if any, and

– how much detail the doctor provides supporting their.

The more detail a physician provides as the basis of their opinion, the more weight is given to that opinion. This was a problem in this case for Adams-Runion.

The federal judge upheld the denial of Adams-Runion’s benefits.

– The policyholder’s medical records don’t document the nature of the symptoms and functionality prior to the decision to stop work;

– The policy holder works full-time up until the date they stop working;

– There is no medical explanation as to why the policy holder could work one day and not the next;

– The restrictions and limitations come only after the policyholder stops working;

– The policy holder makes Facebook postings or postings on other social media that are inconsistent with the claim;

– The policy holder’s post-retirement work activities are inconsistent with the claimed symptoms;

– The policy holder’s examination and diagnostic studies are normal;

– There is no medical support or explanation for the policy holder’s subjective complaints;

– There is no regular treatment; and

What Adams-Runion should have done from the very beginning was to have hired an experienced ERISA attorney to review her policy or plan, review her medical records, supplement the records to provide documentation of her symptoms and functionality, have objective medical support for why she could not work as of the date she stopped, and pick the right date to claim disability.

She should have gotten regular treatment and documented how her ongoing symptoms impacted her ability to function.

The treating physician should have provided support and a detailed explanation for their opinion that Adams-Runion could not work.

No wonder she lost!

Don’t Give the Carrier Reasons to Deny Your ERISA Claim

While disability carriers are in the business of denying disability insurance claims, you shouldn’t give them reasons to deny your claim as Adams-Runion did.

Why Cavey Law for Your ERISA Claim?

Nancy Cavey, whose father became disabled when she was a teenager, knows first hand how difficult it is to make the decision to stop work and apply for the disability benefits you have been paying for! Her father struggled for years before making that decision.

1. review your disability insurance policy or plan and explain what you must do to get both your short and long-term disability benefits for CFS or Epstein-Barr,

2. guide you through the decision to stop work and help you file your claim for short-term and long-term disability benefits,

3. explain any subjective medical condition or limited benefit clauses in your policy or plan and discuss a strategy for addressing these limitations,

4. submit your disability insurance application, appeal a wrongful denial or termination, file a lawsuit in federal court, and negotiate a lump sum

Call today at 727-894-3188 for a free consultation and learn more about your rights to your disability insurance benefits regardless of where you live in the U.S.