Can Your Facebook posts Lead to a Denial or Termination of Your Long-Term Disability Benefits?

Can Your Facebook posts Lead to a Denial or Termination of Your Long-Term Disability Benefits? 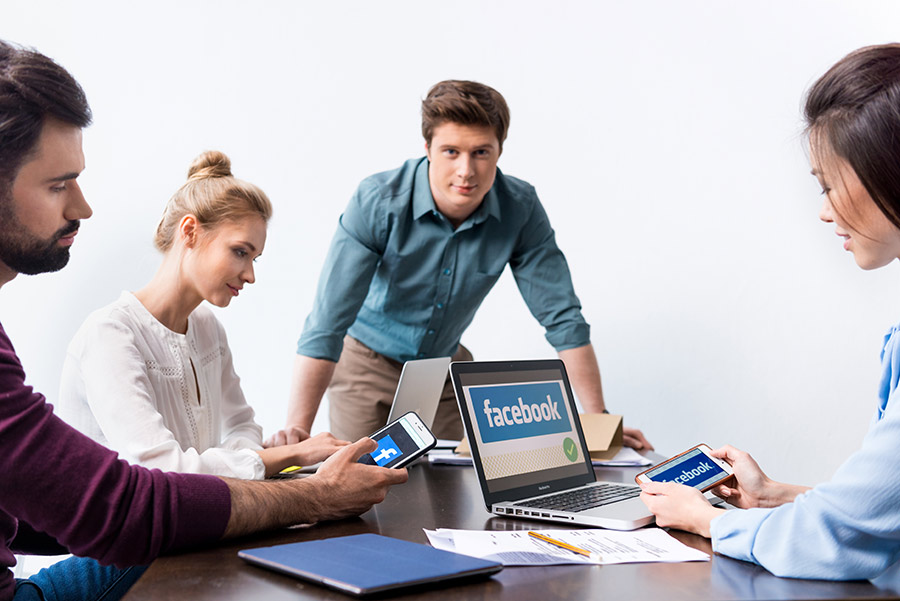 Disability carriers will use every trick in the book to deny a disability claim, and they’ve written much of the book themselves. A disability carrier will review the activities that you reported on the Activity of Daily Living forms that you completed, hopefully consistent with what you told your doctor. Then, they’ll compare that to what you actually do, whether they discover this through surveillance or through looking at social media posts.

The insurance carrier will investigate your claim by using social media posts, including Facebook. These posts can destroy your claim! That is what happened to Ms. McCoy who was at one time a Tax Manager at Anderson Worldwide, SC.

She was a participant in the company’s long-term disability plan and, after being diagnosed with ulcerated colitis, applied for her disability benefits. Aetna paid her benefits for over 17 years and, in April 2017, ran a search on her. Aetna came across her Facebook page that documented that she was traveling and attending concerts and sporting events.

That set off alarm bells, and Aetna continued its investigation.

They determined that her involvement in these activities warranted further investigation because they were inconsistent with her report of fecal incontinence, chronic diarrhea, and exhaustion.

Claims Bureau USA also did a background investigation that identified her as a registered agent, CEO and CFO of Reed2 McCoy, Inc., an active California business established in 2013. Reed2 McCoy had an eBay profile with over 3421 feedback comments from customers.

McCoy had never listed this business on her “Other Income Questionnaire” forms that she was required to submit to Aetna.

This led to a medical review!

Aetna assigned the claim to a physician who reviewed McCoy’s updated medical information and her 17-year-old claim file. The peer review doctor concluded that she could work eight hours a day five days a week with adequate restroom breaks. After all, she’d been doing it a while with Reed2 McCoy.

Aetna next had a vocational consultant review the file. The VE determined that McCoy could perform her own occupation.

As a result, Aetna determined that she no longer met the definition of disability on the basis of her Facebook activity, her ownership and participation in Reed2 McCoy, the Aetna doctor’s conclusion that she could work in a sedentary occupation, and the opinions of the vocational consultant.

McCoy appealed the denial and Aetna refused to change its position. McCoy filed a lawsuit challenging the denial. Guess what happened?

McCoy argued that her Facebook posts documented sporadic family activities that were not the equivalent of work as a full-time tax manager. She explained that family members or friends assisted her during these trips and that she took Imodium, wore pads and diapers, frequented restrooms, are carried a second set of clothing.

However, travel was an integral part of her occupational duties, and the judge found that Aetna had every reason to consider her domestic and international travel activities posted on Facebook in its claim denial. If she could handle traveling with family, she could handle traveling for work. McCoy argued that those Facebook posts were sporadic, but, in fact, they spanned over five years.

The Facebook posts were not the sole basis of Aetna’s denial of her claim.

The judge, in upholding the claim denial, concluded that Aetna’s consideration of the Facebook posts, in conjunction with the medical evidence and peer review reports, was reasonable. He found that McCoy had failed to establish that her condition at the time of review prevented her from performing the material duties of her occupation.

What Should You Do if Your Disability Carrier Calls You Asking for More Information About Your Activity, or If Your Claim Has Been Denied?

Simple! Call national ERISA disability attorney Nancy Cavey at 727-894-3188. You need protection from the carrier and assistance in challenging a wrongful claim denial.