CaveyLaw.com > Insurance Carriers  > Aetna  > What You Need To Know About Aetna’s Application Of The “Any Occupation” Definition In Its Disability Policies
0 Comments

Posted by Nancy Cavey
in Aetna 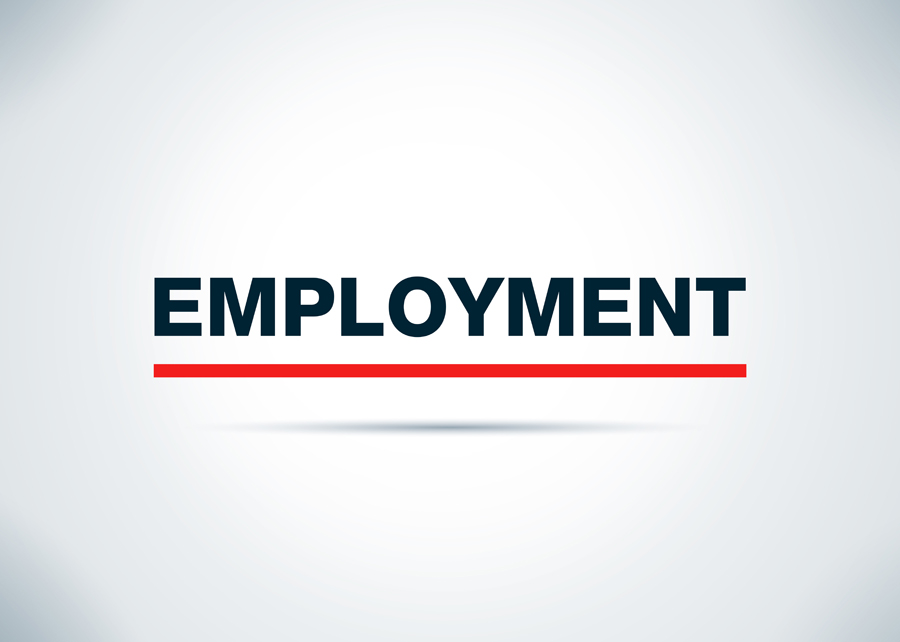 Many disability carriers, such as Aetna, have a two-tiered definition of disability. For example, Aetna’s policy provides that for the first 24 months, you’re entitled to your benefits if you can’t perform the material duties of your own occupation.

However, after 24 months of disability, the monthly benefits are payable if you “are unable to work in any reasonable occupation solely because of an illness, injury or any pregnancy-related condition.” The policy also defines “reasonable occupation” as “any gainful activity for which you are or may reasonably become fitted by education, training or experience and which results in or can be expected to result in 80% of your adjusted pre-disability earnings.

How Do Disability Carriers, Like Aetna, Apply The Reasonable Occupation of Disability?

As expected, Constantino opined that Hoperich had no restrictions and limitations that would preclude him from performing physical activities and opined that if he could lift no more than 20 pounds at a time, with frequent lifting up to 10 pounds and was able to work a 40 hour week.

Based on the IME, Aetna then had a Transferable Skills Analysis (TSA)prepared to determine based on his Employment and Work History Questionnaire, what other occupations he might be capable of performing.

The TSA identified three potential occupations for Hoperich were “consistent with his transferable skills, functional abilities, and reasonable wage.” As a result, his claim was denied and Hoperich appealed submitted two separate Functional Capacity Evaluations (FCE) that showed he had limited tolerance of activity based on his reports of pain.

Drug Use By Hoperich Destroyed His Claim

Aetna upheld the denial after it obtained a peer review by Dr. Stein, a neurologist, who did a one over on the medical records and conducted a peer-to-peer with one of the physicians.

One treating physician indicated that he had not seen Hoperich in over a year because of police actions related to possession of an illegal substance. The treating physician opined that the Plaintiff’s substance abuse may have caused his symptoms. That was more ammunition for Dr. Stein to conclude that there wasn’t any functional impairment.

Unfortunately, the Judge had no sympathy for Hoperich and found that Aetna’s reliance on the peer review report was not arbitrary and capricious and they had a legal right to determine the impact of the claimant’s drug use. The Court rejected the Functional Capacity Evaluations since they were based on his subjective complaints.

Lesson’s You Need To Know When The Definition of Disability Changes!

Disability carriers, like Aetna, do a routine review of a case prior to the change of definition of disability and will look for and create reasons for claims denials.

If your claim has been denied you owe it to yourself and your family to learn whether an appeal is appropriate. Don’t forget, you’ll only have 180 days in which to file an appeal or you’ll lose your right to proceed.

Does Discrimination and the Disenfranchisement of Women in the Health Care System Impact an ERISA Disability Insurance Claim?