Worker’s Compensation Insurance Rates Are On The Decline!

Worker’s Compensation Insurance Rates Are On The Decline! 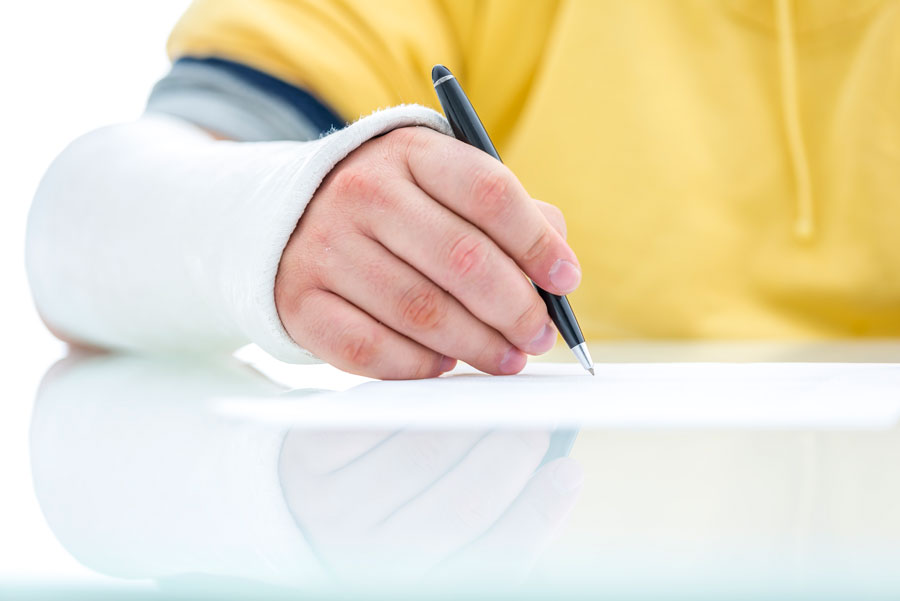 Did you know that Worker’s Compensation insurance renewal rates across the United States have been in decline for over 17 quarters? According to an article by Jim Thompson published in the Worker’s Compensation Institute, entitled Worldwide: Worker’s Comp Insurance Rates on the Decline, not only has there been a worldwide decline in renewal rates across all lines or property, casualty and professional insurance products, this has been going on for over 17 quarters or some 3 years!

It’s been suggested that the decline in worker’s comp provider rates is a result of a “feeding frenzy” among insurers in the worker’s compensation business and the fact that insurers have a surplus capital in over $700 billion to invest in new businesses.

Why Is There A Decline In Worker’s Compensation Provider Rate

The article explains that a “combined ratio” in the worker’s compensation arena is 94. A combined ratio is a product of losses and expenses divided by premiums. A combined ratio above 100 means the insurer is paying out more than it takes it, where a ratio below 100 puts it in positive territory. At 94 the carriers are making out well like bandits.

Others suggest that the reason for continuing decline rates is the decline in the frequency of claims. Regardless of the cause, NCCI has recommended that there be an overall drop in Florida premiums of 9.6% as on January 1, 2018. NCCI indicates that:

“the proposed reduction represents a continued improvement in claim frequency, more than an 8% decrease in Florida over the last two years, and is the primary driver of the decrease.”

NCCI had recommended last year that state regulator boost premiums by 14.5% as a result of the Supreme Court rulings finding that the 104-week limit on temporary disability benefits was unconstitutional and that the mandatory fee schedule for attorney’s fees as unconstitutional

It’s interesting to note that notwithstanding the attorney fee changes there has been a decline in the filing of claims by more than 8%.

One could conclude that the change in attorney fee’s provisions is no longer a driver of litigation!

However, we strongly believe that the rate-making process in Florida needs to be addressed by the legislature immediately and that Florida businesses have an opportunity to secure their worker’s compensation insurance through open rate making. Every employer should benefit from the free market’s feeding frenzy!