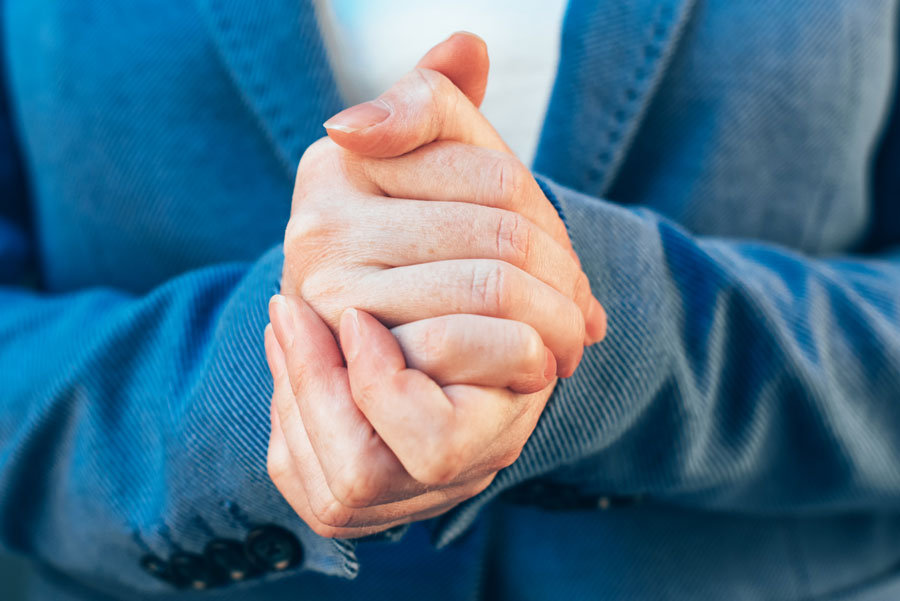 What Is An Unsuccessful Work Attempt?

If you attempt to return to work and are unsuccessful you have to wait at least 30 days prior to your next attempt in employment. Your medical records should document not only why you left your initial job but any other job you attempted to do. Of course, the reason why the work attempt was unsuccessful should be related to the medical conditions you’re claiming are the basis of your case.

How long you make it attempt to go back to work is a key factor. The Social Security Administration looks at employment periods that are less than three months as an indication that your medical condition is the cause of your inability to work. On the other hand, if you’ve been employed three to six months the Social Security Administration will want to see the following:

(1) that you have frequent absences from work due to your medical conditions,

(2) that your employer found your work to be unsatisfactory,

(3) that your employer made accommodations for you so you could work,

(4) that the period of employment either coincided with the remission of your condition and ended because of an increase in your symptoms.

How Do I Explain This To The Social Security Administration?

It’s crucial that you have a note from your employer documenting your unsuccessful attempt to return to work, any accommodations they made and why your attempt was unsuccessful. This should be corroborated with your medical records which should document these symptoms or problem you had that resulting in an unsuccessful trial work period.

Do I Need Help Proving An Unsuccessful Work Attempt with My Social Security Claim?

Call today at 727-894-3188 for your complimentary consultation to learn more about getting your Social Security Disability benefits.