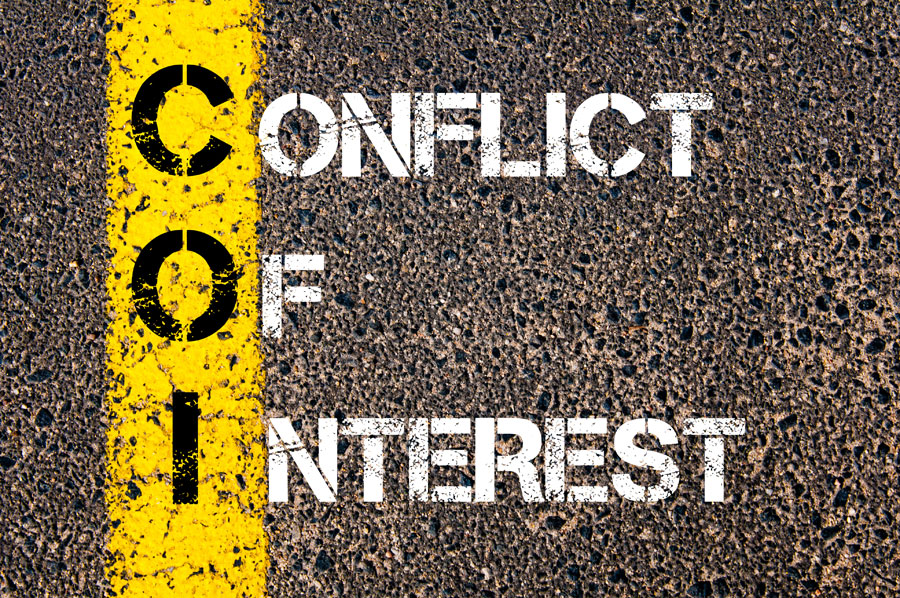 It’s not uncommon for disability insurance companies, like Reliance, to be responsible for both paying benefits and administrator during the claims process. That’s a conflict!

Disability carriers routinely have provisions in the policy that provides them with the discretion to interpret the terms of the policy and make a determination of entitlement to benefits. To overcome that denial, the policy holder has to show an abuse of discretion.

The Abuse of Discretion Standard

While the fact that disability insurance companies, like Reliance, are responsible for paying benefits and administering the claims process, it won’t alter the standard of review. However, depending on what Circuit the claim is filed in, it is a factor to be weighed in determining whether an abuse of discretion has been made.

In Smith v. Reliance Standard Life Insurance Company, No. 16-15319, F. App’x-2017 W.L.1229741 (9th Circuit April 4, 2017) the Court vacated the District’s Court order affirming the denial of Smith’s claim for short term disability benefits because the Court did not apply the abuse of discretion of standard of review that takes into account Reliance’s conflict of interest.

The Circuit Court sent the case back to the District Court telling the lower Court that it had to take into consideration the following:

Let’s Hope That The Court Got It Right On The Second Go Around!