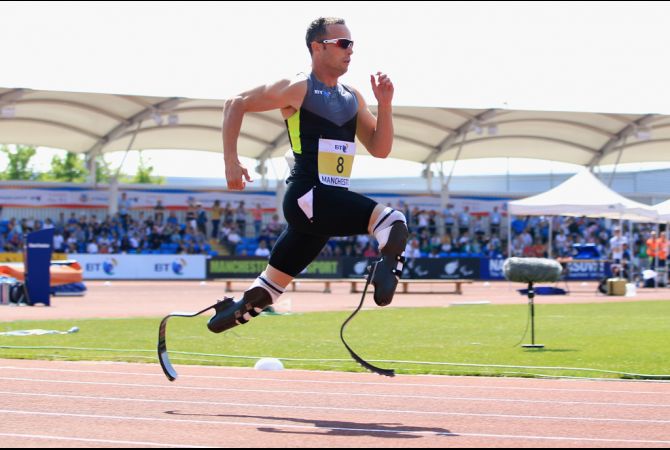 By now you probably have heard or atleast seen the man named Oscar Pistorius in relation to the Olympics. According to MSNBC, “Oscar Pistorius of South Africa (or Blade Runner, as he is also called) ran in the men’s 400-meter race in London over the weekend, making history as the first double amputee to compete in the Olympic games.”

“So what was the best moment of his race? Pistorius said that it was coming down the home stretch and “hearing the roar of the crowd and knowing that there were so many people behind me just made it that much more enjoyable, and will definitely be one of the memories I’ll really cherish for the rest of my life.”

We think it is a great moment in history and congratulate Oscar on his accomplishment!