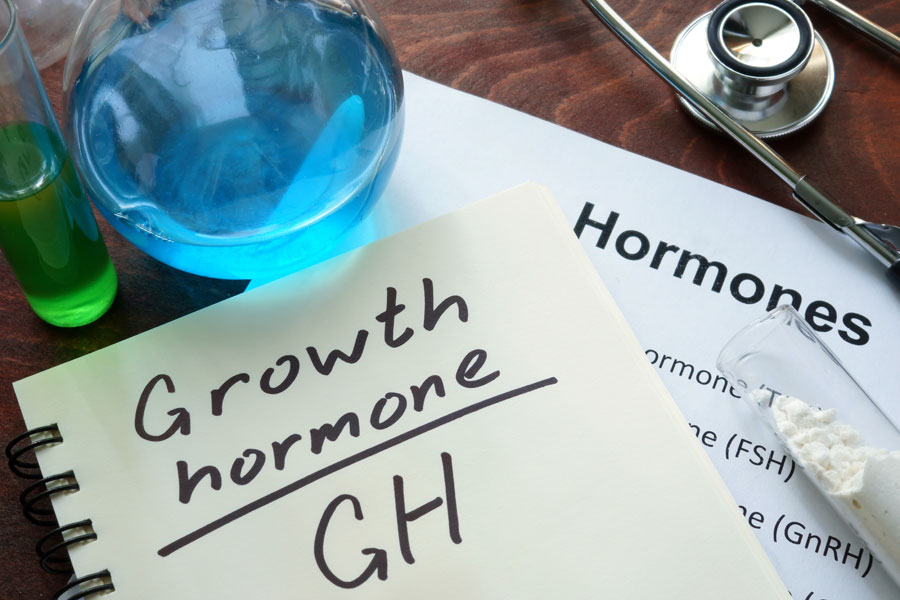 Disability policyholder Tracy Morgan filed a claim with Hartford for long term disability benefits claiming she was disabled as of April 8, 2015, on the basis that she was suffering from chronic fatigue from infectious mononucleosis or a “flare-up of Epstein-Barr Virus”. Ultimately, serological studies showed a former infection with no current illness despite Morgan’s continued symptoms of fatigue and inability to concentrate. As a result, she was referred an endocrine evaluation and while that evaluation was being completed, Morgan was restricted to working 4 hours per day. She continued to suffer from chronic fatigue and nausea and ultimately an insulin tolerance test was performed that was consistent with growth hormone deficiency.

However, Hartford’s peer review doctors did not have the medical records from the endocrinologist. Hartford denied the application for benefits and Morgan appealed.

However, Hartford’s second peer review doctor opined that Morgan had no physical limitations and that there was no objective evidence to support a physical inability to remain awake.

The second peer review provider rejected the diagnosis of adult human growth deficiency, suggesting that “without any sort of specific deficit, it would be impossible for any physician to specifically restrict or limit activities based on cognatic deficits alone.” Hartford denied Morgan’s appeal and she filed a lawsuit in Federal Court.

How The Federal Court Slapped Hartford

The Federal Court noted that the plan required that a disability policy holder submit “proof of loss” which was defined as:

The policy also limited the payment of disability benefits beyond 12 months after the elimination period if the disability was due to a diagnosis that manifested itself primarily with “self-reported symptoms.” Hartford denied the claim on the basis that her proof of loss didn’t include objective medical findings that she was unable to perform her job duties.

Hartford relied on the two peer review doctors, despite the fact that they have noted that she was chronically fatigued secondary to an endocrine disorder and that her “fatigue certainly does and has impaired her function at work and in her daily life.”

Hartford argued that a medical diagnosis did not, by itself, establish disability.

Under the de novo standard of review, the court concluded that Morgan had sufficiently proven:

The outcome, of course, would have been different if the standard of review was an abuse of discretion as the Court would have allowed Hartford’s deference to its peer review doctor’s to stand!

The standard of review makes all the difference in a disability policy holder’s entitlement to their disability benefits.