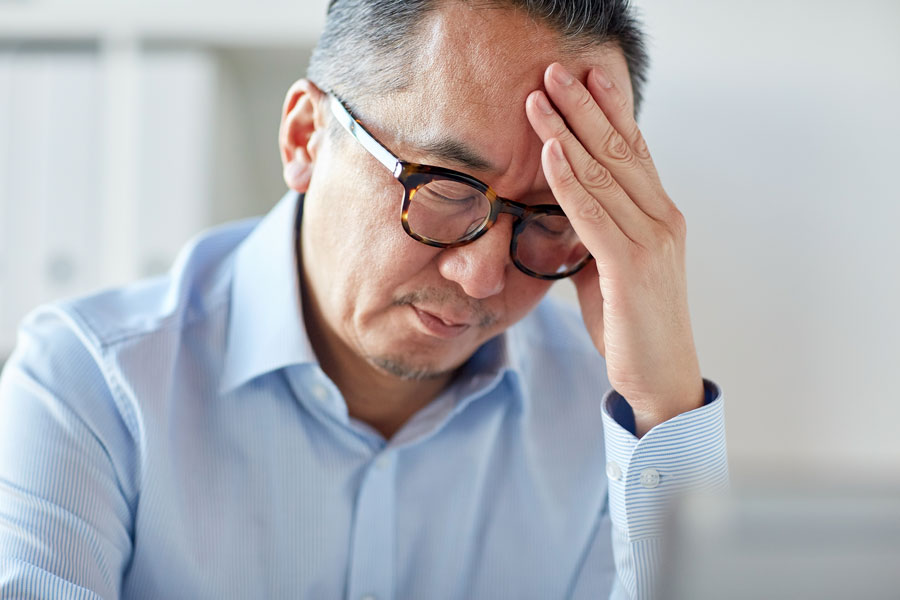 It’s not uncommon for cognitive problems to be caused by:

Unfortunately, long term disability carriers don’t make it easy for those with cognitive dysfunction to get the disability benefits they deserve or, improperly, attempt to limit the policy holder’s benefits to just 24 months of benefits under the policy’s mental/nervous limitation.

What Should Every Long Term Disability Policy Holder With A Cognitive Dysfunction Do?

What Is Neurocognitive Testing?

Neurocognitive or neuropsychological testing is a performance based testing to establish cognitive function. For example, if you report that you have difficulty sequencing or have problems with concentration, the testing can objectively measure the presence of these problems.

Disability insurance carriers will request neuropsychological testing to establish that the cognitive problems are, in fact, due to a psychiatric condition or, alternatively, that the policy holder is malingering. Unfortunately, there are “liar for hire” neuropsychologists who will give the disability carrier exactly what they want and will fail to address the impact of medication, fatigue or pain.

Unfortunately, studies also show it’s common disability insurance claimants to exaggerate their symptoms as part of their adaptive behavior. Long term disability neuropsychologist will jump on this exaggeration and will claim that it is a form of malingering!

What Should I Do If I’ve Been Scheduled For Neuropsychological Testing?

Don’t Delay! You need representation immediately to determine, whether the policy allows the carrier to have an IME, help to prepare for the IME, and protection during the IME.

Don’t let your claim be denied based on the disability carrier’s “liar for hire” opinion. Call today for your complimentary consultation at 727-894-3188.