CaveyLaw.com > ERISA  > You Don’t Want to Hire an Inexperienced Attorney to Represent you in Your ERISA Claim
0 Comments 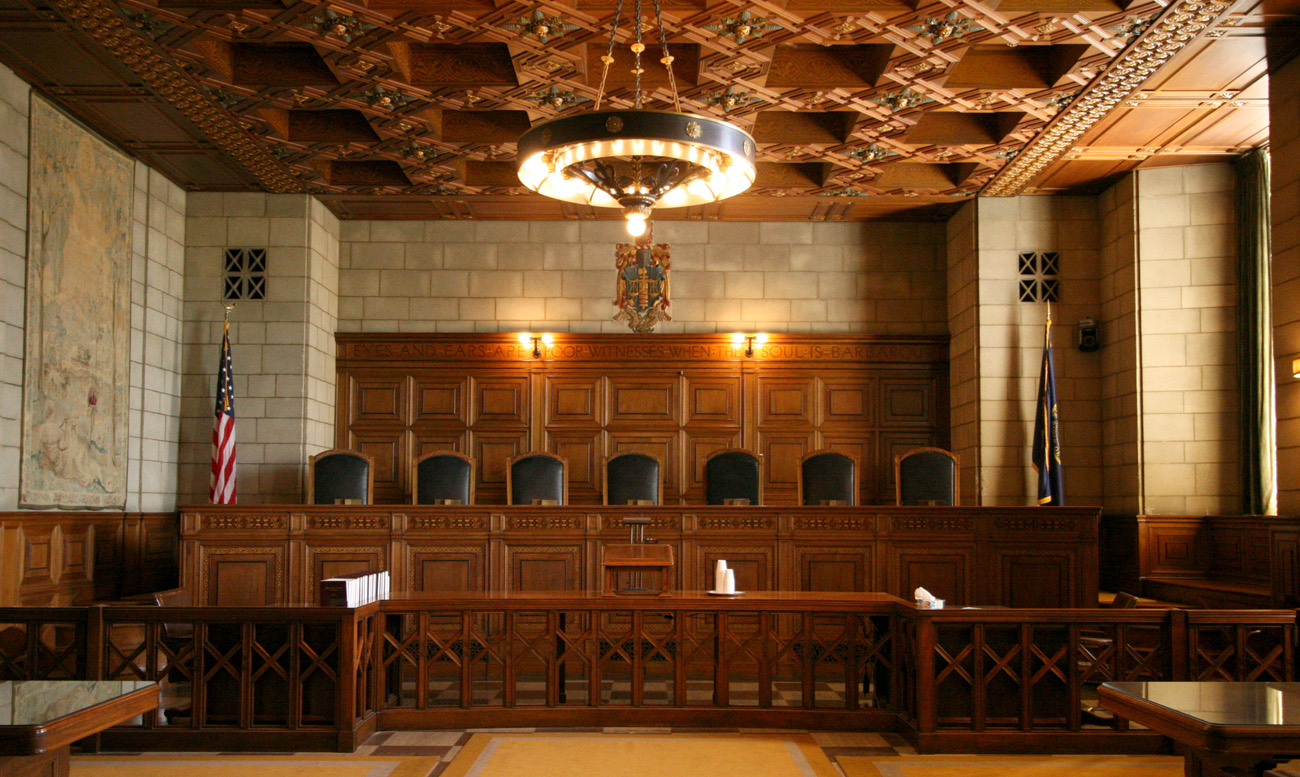 Did you know that, for the most part, benefits that you receive from work are governed by a Federal Statute known as the Employee Retirement Income Security Act of 1974 of ERISA. Employee benefits, which could include life, health, retirement and disability benefits are governed by ERISA.

Unfortunately, many garden variety lawyers don’t understand the difference between an ERISA claim and a State law breach of contract claim. There’s a misconception among the public and lawyers that when you receive health, life or disability benefits through an employer payroll deduction, you have a contract with the Insurance Company. If the Disability Insurance Carrier delays or denies your benefits, some improperly believe that there are state rights and remedies associated with a breach of contract.

Worse yet, an inexperienced disability attorney will properly file an appeal under the ERISA statue and will hold their best evidence thinking they’ll have an opportunity to produce in during a state law suit.

This proves a trap for not only the disability policy holder but the inexperienced attorney who’s been lulled into a sense of informality by the administration process. An ERISA disability appeal is the trial of your case and all of the necessary evidence must be developed and presented within the body of your appeal.

Why Hiring An Inexperienced  ERISA Attorney Can Cost You Your Claim

What the inexperienced attorney doesn’t realize is that if the administrative appeal is denied, the carrier will claim that the courts review is limited to the administrative record that it created and had available at the time of the last denial.

Inexperienced attorneys also don’t understand that there is no live testimony, no trial and no jury in an ERISA claim. The question of disability is determined by a Federal District Judge who dispositive cross motions. The District Judge will view the “administrative record” and one of the big fights is whether the District Judge can review the denial under the “de novo” standard or else subject to the “arbitrary and capricious” denial standard.

Inexperienced attorneys don’t understand the significant difference between these two standards of review. Normally, the District Judge will review the denial of benefits under the “de novo” standard of review. That means that they can substitute their judgement for that of the insurance companies.

Unfortunately, many disability insurance policies have language that grants them the “discretion” to approve or deny benefits. The reviewing Judge can only review the denial where there is a “arbitrary and capricious” action by the disability insurance carrier in denying the claim.

Inexperienced attorneys don’t understand that under the abuse of discretion standard, the policy holder has to show that there is a conflict of interest in the roll between that of the payer of the benefits and the decider of the claim. This conflict of interest test is difficult to meet because Federal Courts only allow limited discovery. The permissible discovery can include learning about whether the disability insurance carrier adjuster or peer review companies that were used have compensation packages or other incentives to deny claims.

The reality is that to be successful, a disabled policy holder should hire an experienced disability attorney who can create and submit a winning administrative appeal and if necessary file a Federal lawsuit asserting the proper claim for benefits that are due. Accrued benefits are the only time of benefits that are available in an ERISA suit. In other words, you can only win the benefits that have been denied, and if you win, the carrier then gets to review your claim every month.

Most inexperienced attorneys don’t understand that the chances of winning in Federal court are slim and, as a result, most of these cases are settled. The value of the case will depend on the strength of the administration appeal, if nothing has been added to the administrative record by the way of reports from you physicians, statements from your physicians, FCE’s, vocational reports or your statement, your case will most likely settle in a lower range in which a compressive appeal has been filed.

Ready To Hire The ERISA Attorney You Deserve?

You are to be congratulated in finding your way to this website. ERISA claims are illegally complicated, factually sophisticated and present a mine field of traps for the unworried policy holder and inexperienced attorney. Let us guide you in the right direction when it comes to your ERISA disability claim regardless of where you live in the United States.

Does Discrimination and the Disenfranchisement of Women in the Health Care System Impact an ERISA Disability Insurance Claim?