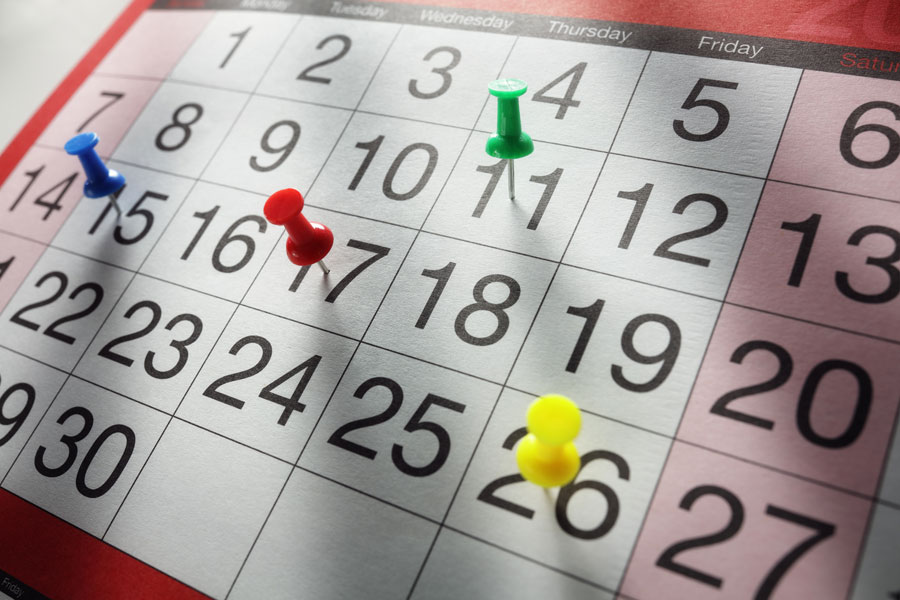 Termination Means The End Of Coverage

Boothe had been injured in a motor vehicle accident and returned to work with accommodations, four-day work week with one day in the office and three days at home. Her employment ended on November 9, 2012, and she completed an application for disability benefits on December 29, 2012.

Boothe’s medical records did not document her symptoms or lack of functionality before November 9, 2012, and, as a result, her claim was denied. The plan specifically provided that

“coverage automatically ends at the earliest of the following dates: The day your employment ends, either voluntarily or involuntarily, such as retirement or termination…”

Medical Care and The Inability TO Work Before Termination

The question was whether the pre-November 2, 2012 medical evidence satisfied the policy’s definition of disability, which required that the employee be “unable to perform at least 70% of their regular job duties because of illness or injury as documented by objective medical evidence.”

The killer clause, in this case, was an “objective medical evidence”. The doctor records between April 27, 2012, and November 2, 2012, document Boothe’s self-reports of pain had decreased from a report of 7 on a scale from 1-10 to a 3-5 out of 10. The doctor had also assigned maximum medical improvement and allowed her to work from home with accommodations without loss of wages.

Lessons Learned About Termination and Your Long Term Disability Benefits

The Court upheld the denial of the claim. The lesson learned here is that it is crucial for a disability policyholder to understand their medical records before they stop working or are terminated. If a policyholder expects that a termination is forthcoming, they should immediately consult an experienced disability attorney to ensure that the necessary medical documentation exists to establish that the policyholder was working while disabled under the terms of the policy.