Breakthroughs In The Treatment of Parkinson’s Disease And Your Right To Social Security Disability Benefits.

CaveyLaw.com > Diseases  > Breakthroughs In The Treatment of Parkinson’s Disease And Your Right To Social Security Disability Benefits.
0 Comments

Breakthroughs In The Treatment of Parkinson’s Disease And Your Right To Social Security Disability Benefits.

Posted by Nancy Cavey
in Diseases 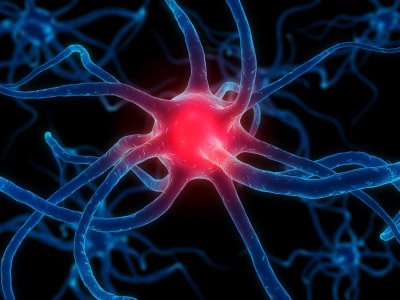 What Are The Common Reasons Social Security Will Deny A Parkinson’s Claim?

One of the common reasons that a Parkinson’s claims is denied is that an applicant is Parkinson’s disease is “under control”, or isn’t currently disabling, or won’t be disabling for at least 12 months.

Research is being done on common diabetes and anti-malaria drugs that may be potential therapies to slow down the disease progression and improve Parkinsonian’s symptoms.

According to an article in the Parkinson’s Report Fall/Winter of 2015, the diabetes medication Actos is being studied as potential neuro-protective therapy.  In a diabetic, the medication will reduce insulin resistence.  Scientists are studying whether Actos’s ability to act on your bodies mycrocondia, (which produces bodies energy, and the reduction inflammation) can help slow the progression and improve Parkinson’s symptoms.

These are already be FDA approved drugs that can be re-purposed to help Parkinson patients.

What Should I Do If The Social Security Administration Has Denied My Claim On The Basis That My Condition Isn’t Disabling?

Call (727) 894-3188 for a complimentary consultation on your rights for Social Security disability benefits and get your questions answered today.